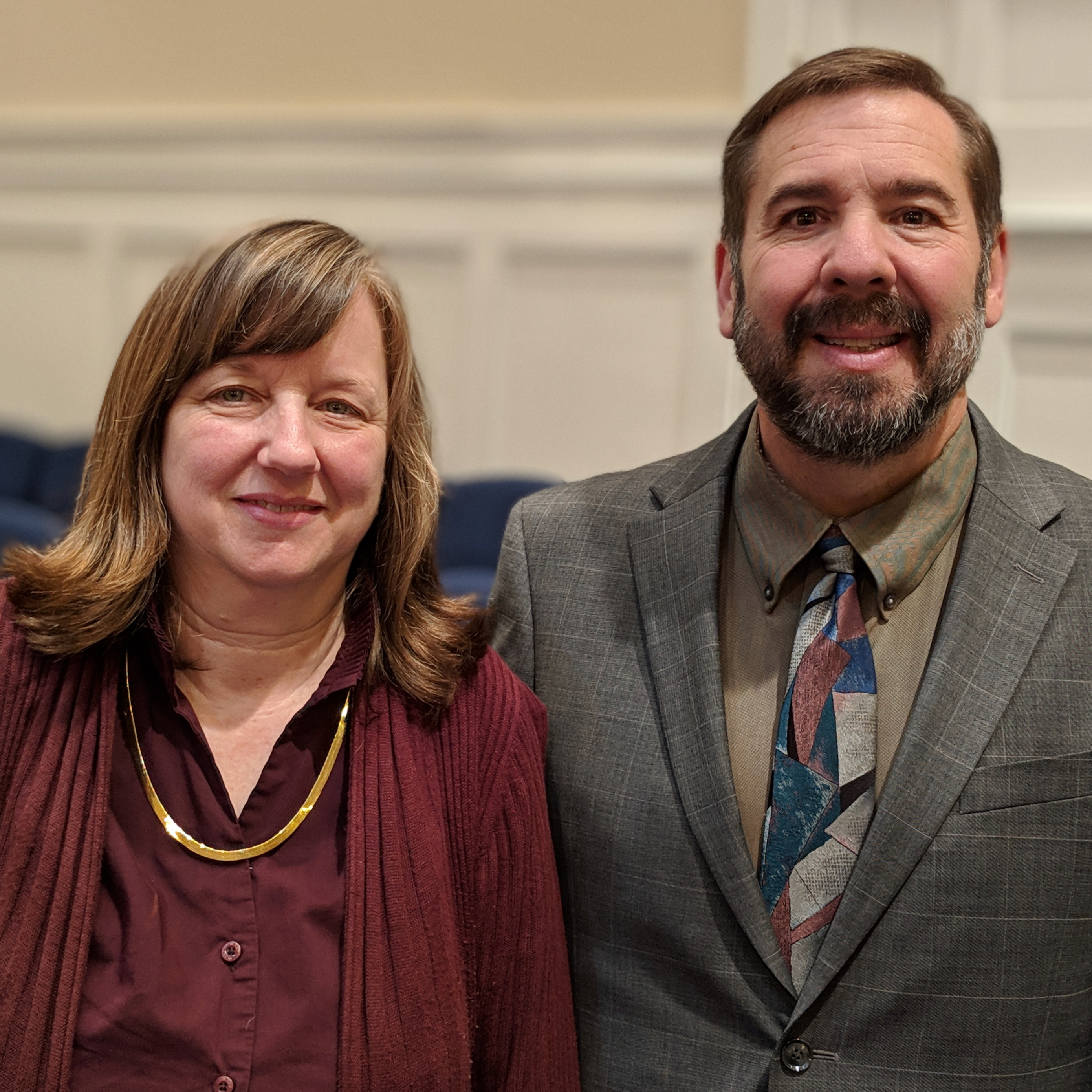 Pastor Lewis has served as head pastor of RMBC since April 2001. Ron was saved at the age of 15 and immediately surrendered to full time Christian ministry.

Pastor Lewis has a Bible degree from Bob Jones University. After graduating he taught in a high school, but was able to take his first church in 1993 where he served until being called to RMBC.

He and his wife, Tracy, met in college and have been married since 1984. They have four children, Benjamin, Jonathan, Rebecca, and Bethany. 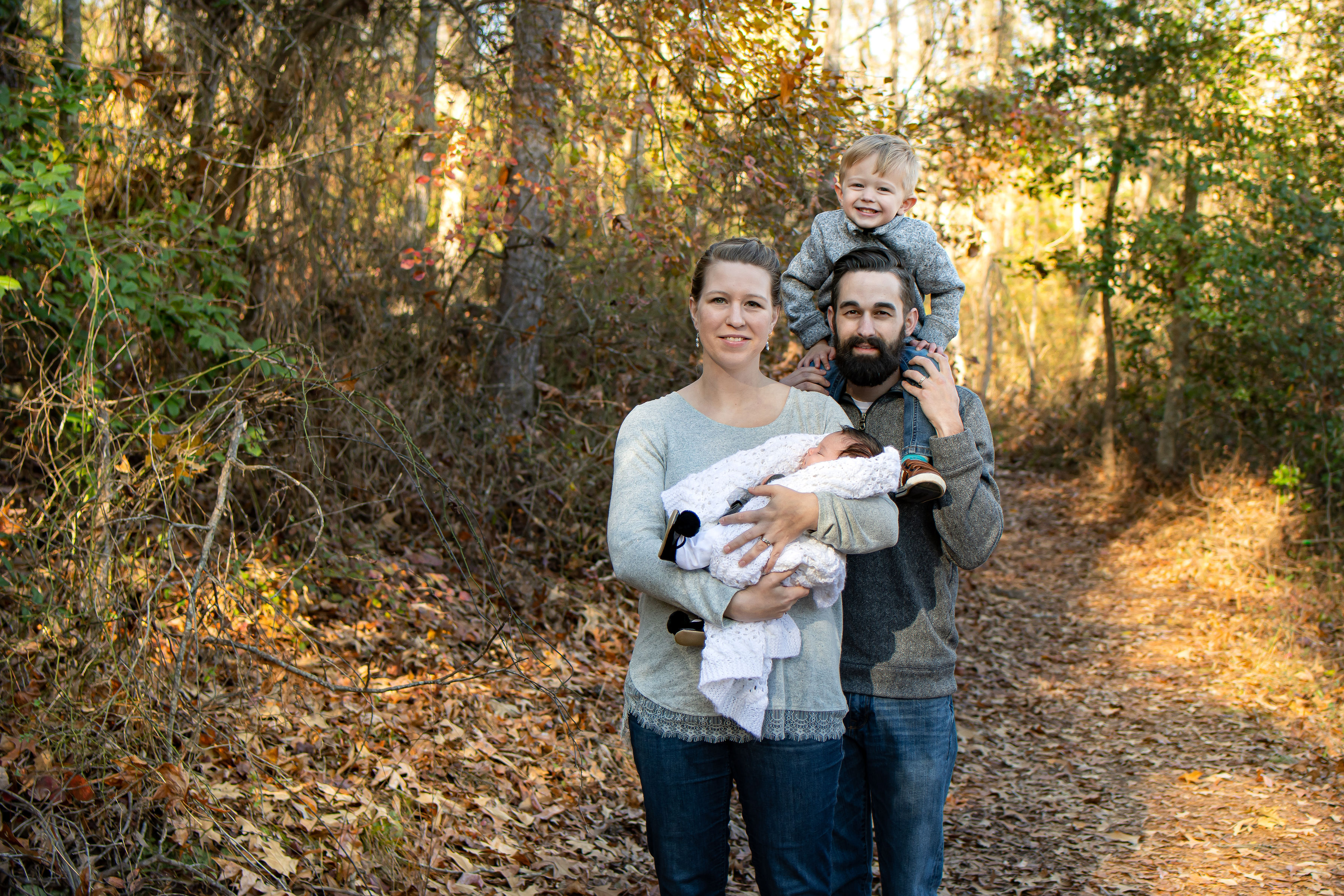 Pastor Nate began his ministry as a youth pastor at Monroe Baptist Church in the fall of 2014. After spending sometime at Calvary Baptist in Toccoa, He and his wife Rebekah were added to our ministry in February of 2019. They are primarily involved in our youth and media ministries, and in fall of 2019 took over our music ministry

Pastor Nate graduated from Bob Jones University, Greenville, SC, with an undergraduate degree in Christian Ministries. Pastor Nate and Rebekah have one son, Judah Allen, that was born in August of 2016, and a daughter, born in November of 2019.